Sadly I have to record the passing of another old member. Bobby died just short of his 88th birthday although he had been incapacitated with a serious degenerative disease for a number of years and was eventually resident in a care home..
I can’t remember exactly why he joined the Club in 1956 although the fact that he was at school with Jim Hay and myself might have had something to do with it. Secretary for many years, he worked hard for the Club and was, by any measure, one of those whose contributions have ensured the Club’s continuing success over the last 95 years.
He had many interests outside the bike game, collecting antiquarian books and serving as Secretary and, latterly, President of the Old Glasgow Club and being an enthusiastic member of The Holiday Fellowship’s hillwalking section.
I represented the Club at his funeral on Friday. Because of the current restrictions there could only be a small number present, which was a pity because he had a wide circle of friends and fellow members who would have wished to attend. 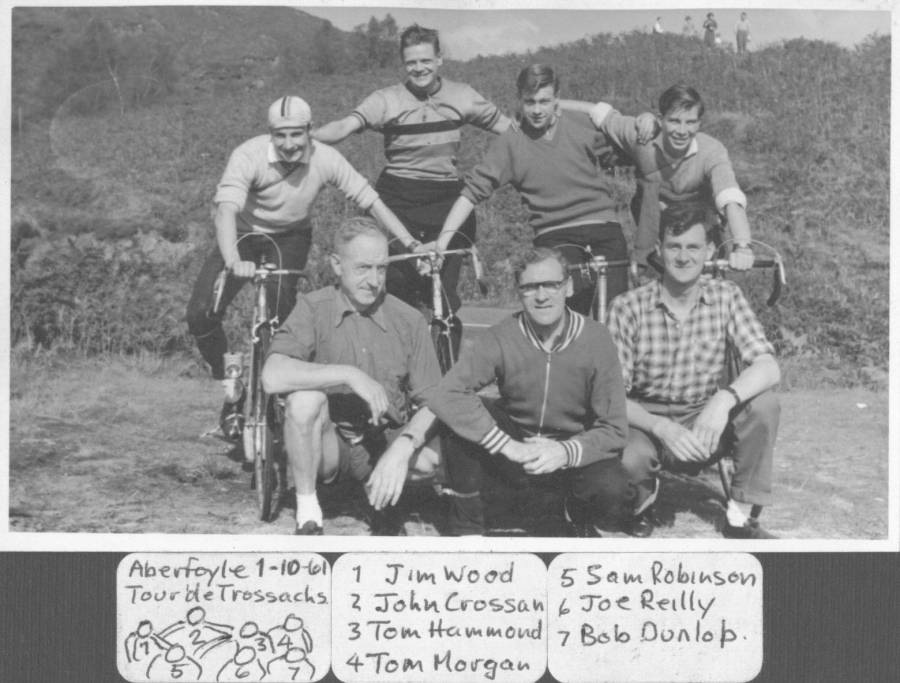